On Thursday July 16, a flight full of tourists, travellers and families took off from Amsterdam’s Schiphol Airport on its way to Malaysia. Four hours later, the Boeing 777 crashed in war-torn eastern Ukraine. Although it is still not clear why the plane came down, both sides in the country’s civil conflict have accused each other of shooting it down with a missile. Matt Frei is on the ground at the crash scene, from where he tells the full story of the deaths of those on board Flight MH17. 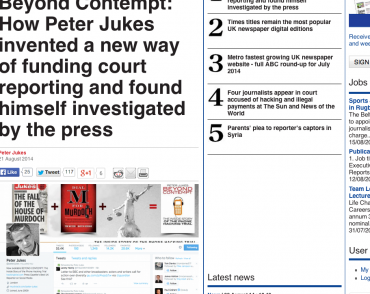