“I brought an IMPRESS claim against Byline Media Holdings Limited relating to allegations published that had been made against me in a witness statement by a solicitor in High Court proceedings. I maintain that these allegations were wrong and defamatory… 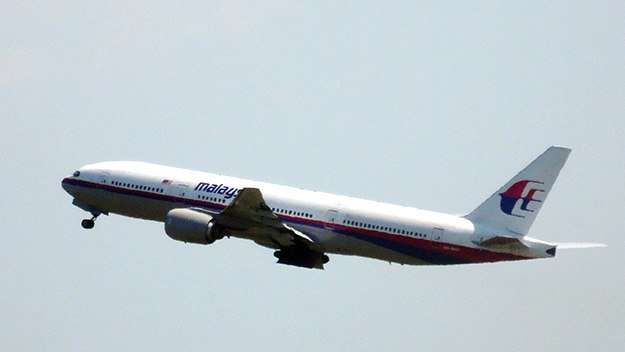 SUMMARY On Thursday July 16, a flight full of tourists, travellers and families took off from Amsterdam’s Schiphol Airport on its way to Malaysia. Four hours later, the Boeing 777 crashed in war-torn eastern Ukraine. Although it is still not clear why the plane came down, both sides in the country’s civil conflict have accused 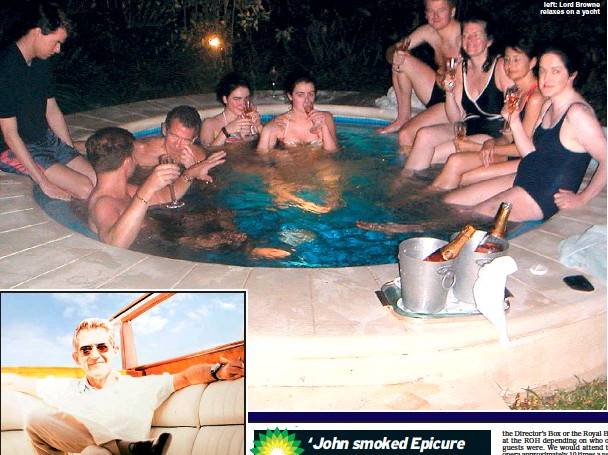 Private jets, chefs and but­lers, din­ners with the PM, the opera with Princess Michael and per­sonal tours of the Lou­vre: how a rent boy found him­self en­joy­ing the BP cor­po­rate lifestyle – and how it be­came all too much AT THE time it all seemed too much – too plainly far-fetched – for Jeff Che­va­lier 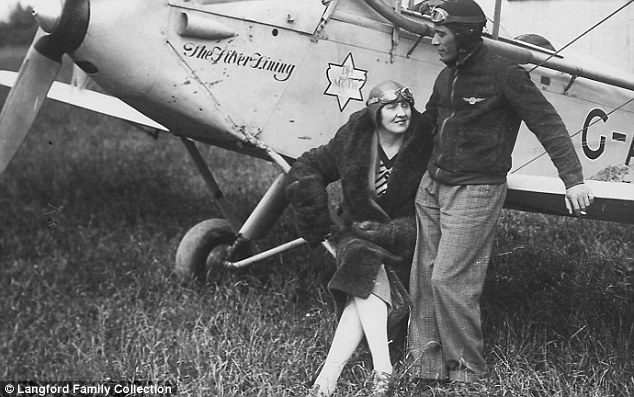 EXCLUSIVE – A bitter rivalry with Amelia Earhart, a mixed-race marriage and a ban from flying because of her menstrual cycle: The incredible and utterly tragic story of ‘Lady Icarus’ – the first person to fly solo across Africa

Lady Mary Heath was feted as hero after flying the length of Africa in 1928 But 11 years later she died falling from London tram, an alcoholic She was banned from being commercial pilot because she was a woman  Her third husband, a Trinidadian jockey, was called ‘little n*****’ by society Feat eclipsed by Amelia